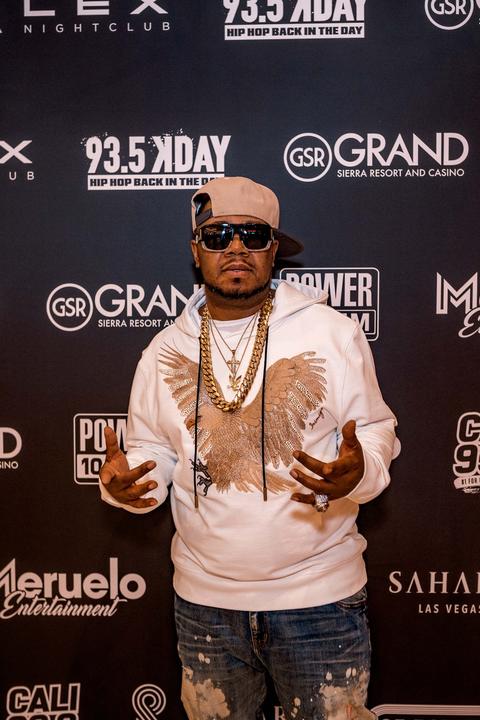 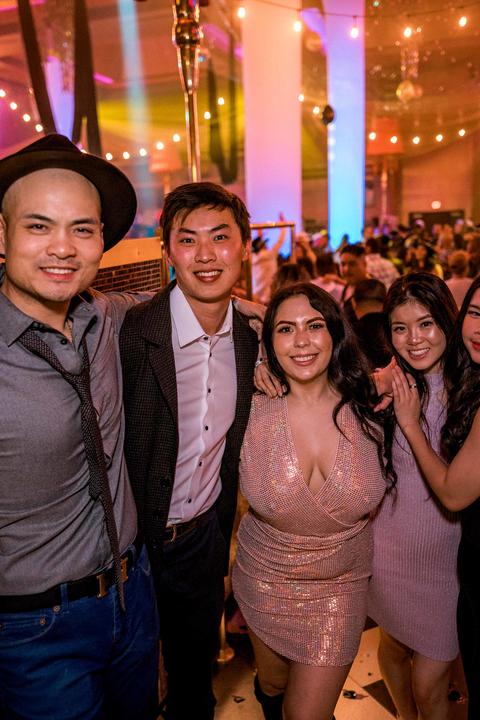 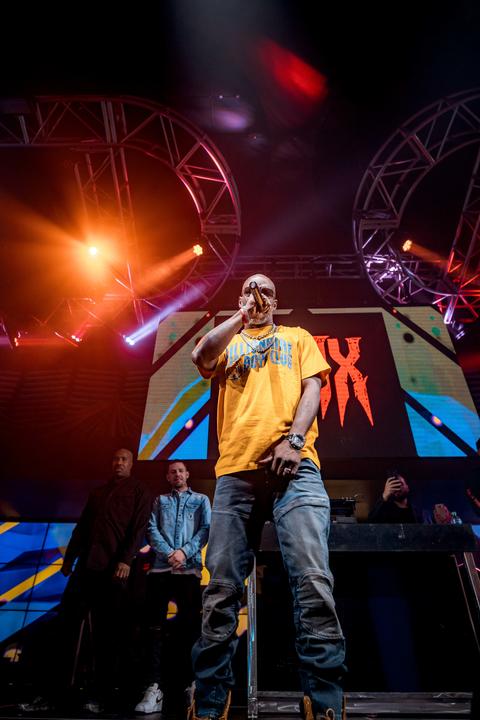 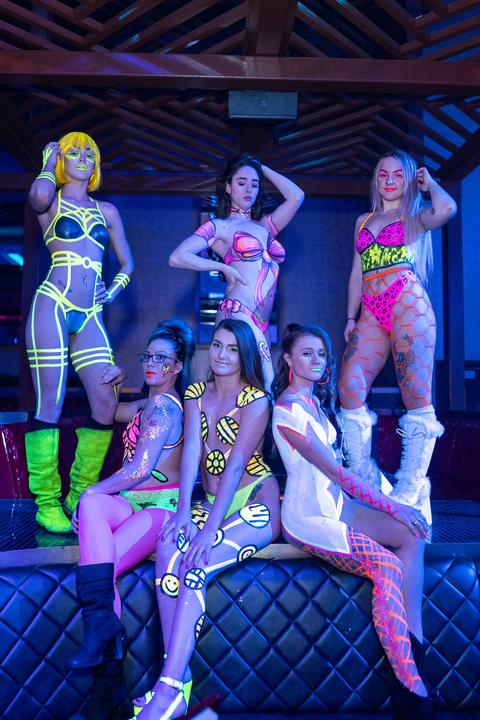 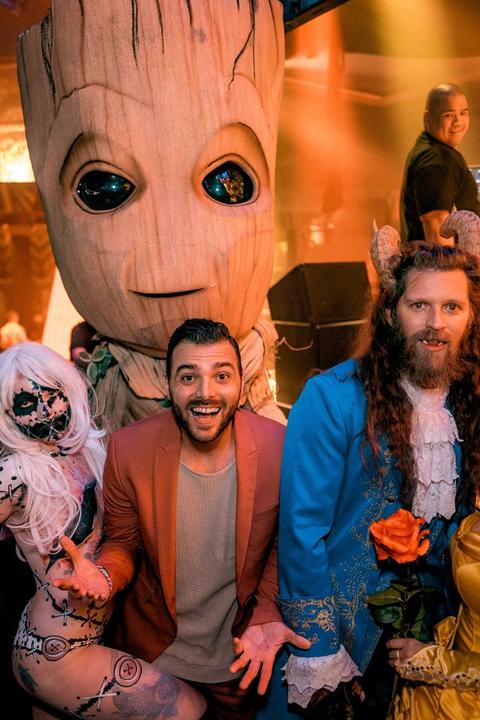 The premier nightclub in Northern Nevada.

The pinnacle of a series of more than $40 million in renovations, additions and remodels that Grand Sierra Resort and Casino has made since 2012, LEX Nightclub is an unprecedented nightlife venue in Northern Nevada, rivaling the country’s top nightlife venues in Las Vegas, Los Angeles, Miami and New York.

Outfitted with the state-of-the-art lighting and sound systems, luxurious VIP table settings and a glass dance floor above the water feature, LEX Nightclub is the place to be and be seen. At an impressive 25,000 square feet and hosting top DJs and performers, LEX Nightclub has redefined nightlife in Northern Nevada.

Management reserves all rights of entry based on dress code etiquette.